ADP is a family company specialized in supplying railway application components. We supply components for railways in Slovenia and other countries on the Balkan peninsula. More..

We offer a complete range of original spare parts with all the appropriate certificates for aspirated and for turbo engines. Since we specialize in these types of engines, we also offer parts that are no longer part of regular production.

We offer brand new FIAT engines. Motors are manufactured under the license and have the same specifics as the FS engines. Engines come with warranty and certifications.

The engine 814 was built for Swedish railways but it has some problems. At ADP we offer complete transformation from engine 814 to normal 813.

GM 567 Two-stroke diesel engine made by General Motors for use in railways. It was first used in 1938 and was in use until 1966. It is a V-engine with an angle of 45 degrees between cylinder banks. If desired it can be converted to engine 645 (life extension). 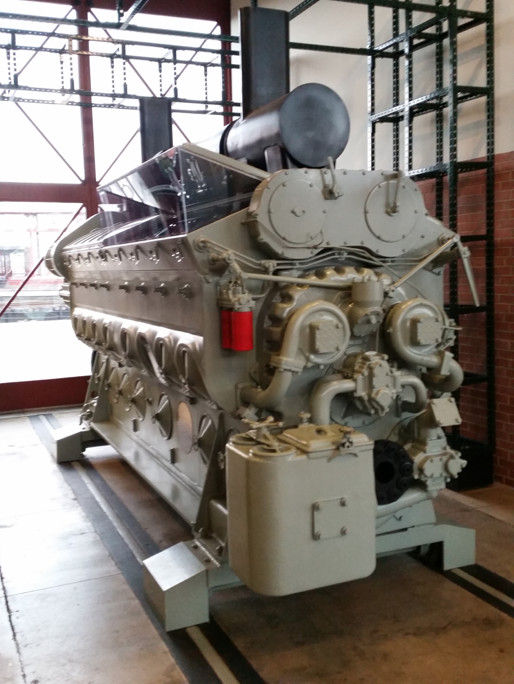 GM 645 General Motors has introduced the 645 series engines in 1965. The 645 is the successor to the 567 series. It is a two-stroke diesel engine that achieves up to 4200 horsepower. Engine 645 series is widely used around the world. The series was a precursor to the later 710 series. 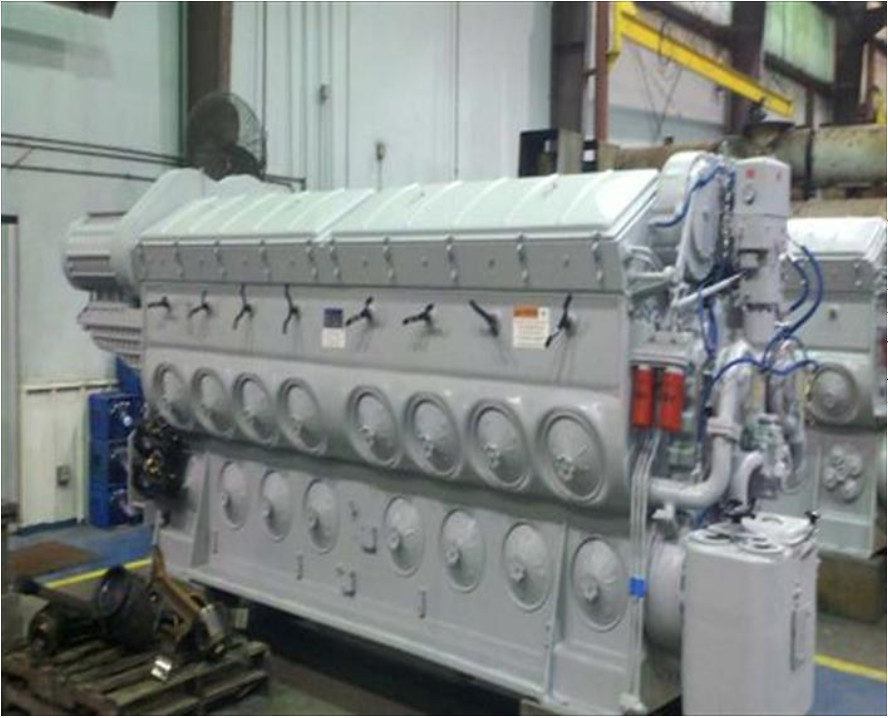 Engine parts are from M1-certified suppliers. We offer over 1000 parts, mainly on-demand. 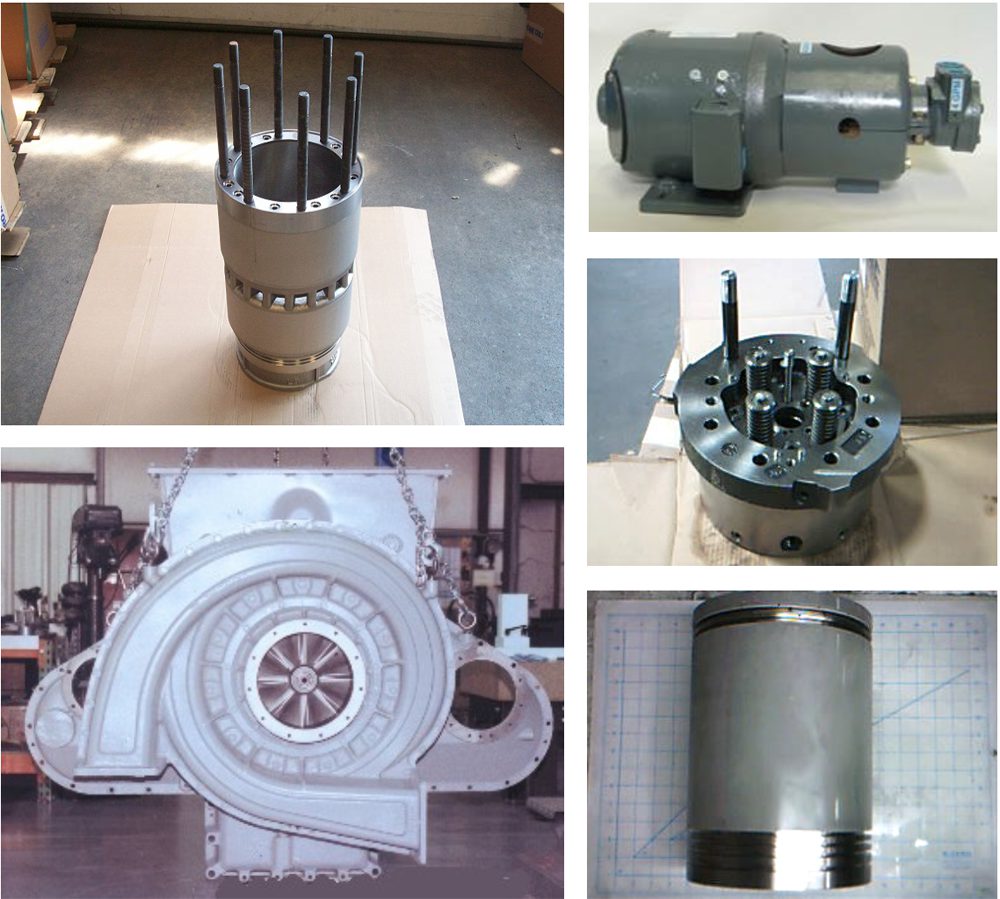 We offer all TAM engine parts made under original license.

We offer a complete list of engine V1708T2TF spare parts.